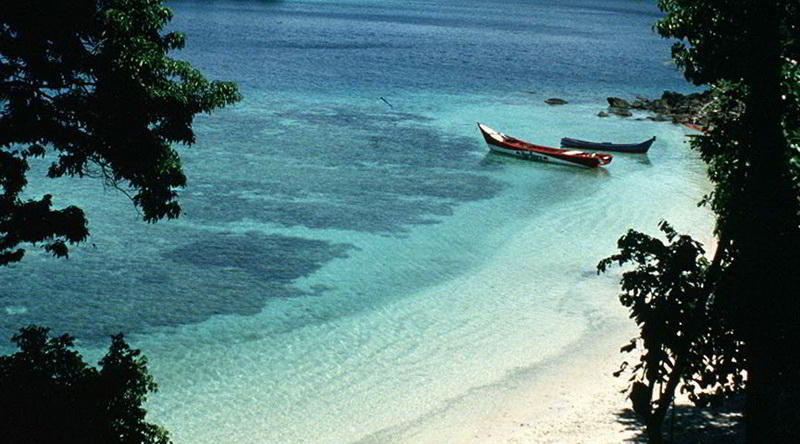 Nias is a small island west of Sumatra. It is known for traditional villages and the fascinating remains of the local megalithic culture. Nias is also known for dream beaches and being a surfing hot spot. 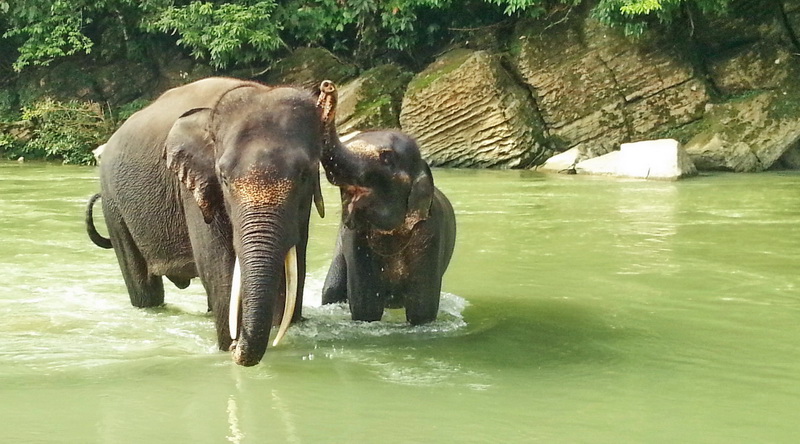 Explore the Gunung Leuser National Park in Sumatra and see the local wildlife. Visit the former rehabilitation center for orangutans, visit the elephants in Tangkahan and hike through the rain forest surrounding the village. There are many plants and animals to see. 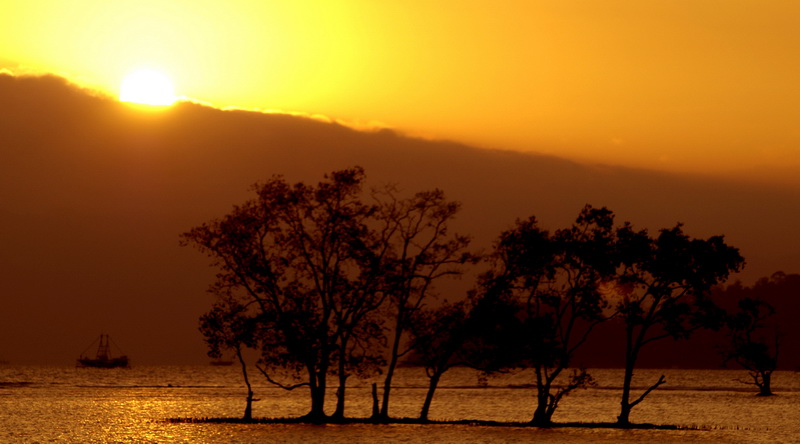 The Way Kambas National Park on the eastern coast of South Sumatra is the last protecive area for endemic species like Sumatran elephants, Sumatran rhinoceroses and the very rare Sumatran tigers. You can go on several trekking tours in the park to see jungle animals and visit the elephants at the Elephant Conservation Centre (ECC). 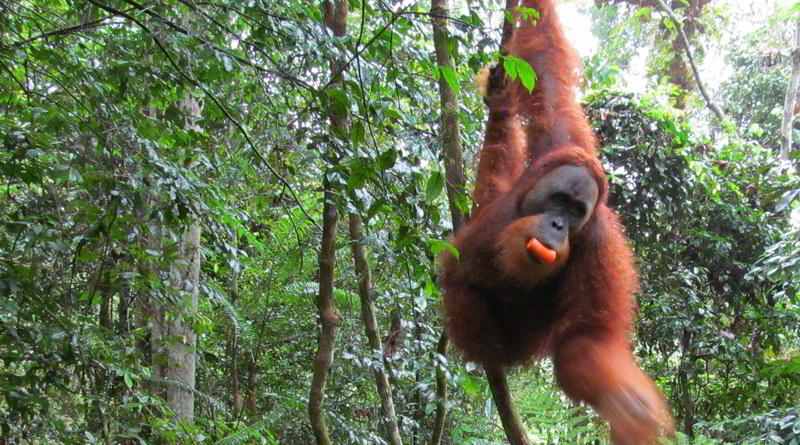 This round trip takes you to the Sumatran orangutans (Pongo abelii) living in the hills of the Gunung Leuser National Park. Visit the former feeding platforms at Bukit Lawang and go trekking in the jungle near Ketambe. 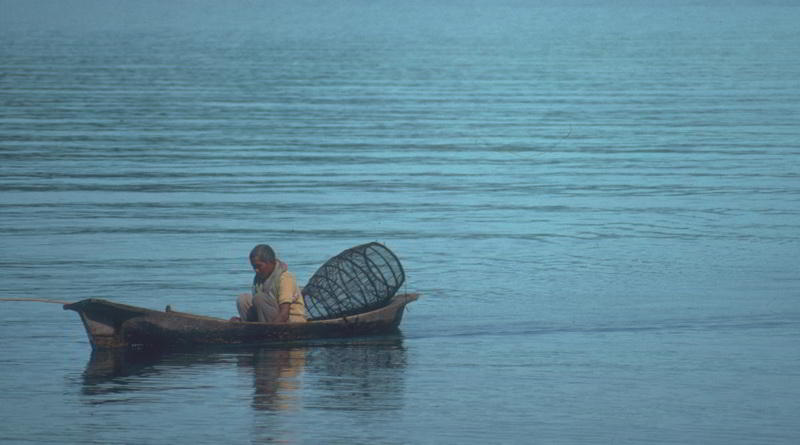 Sumatra is the most western of the Greater Sunda-Islands and the largest indonesian island. We will take you along on an exploration from North to South Suamtra. Start in the regional capital of Medan and the orang-utans in Bukit Lawang. The former rehabilitation station ist still a good spot to watch orang-utans in their natural habitat. Cross the river and follow the trails through the hilly area until you find the animals in the jungle. The next stop ist the mountain resort of Berastagi. We will hike the slopes of Mt. Sibayak near the busy market city in the Sumatran highlands. The next highlight is a visit to Lake Toba and Samosir island. Many remanants of the Toba Batak culture can be found in the region such as the royal palace of Simalungun and other traditional houses. From Lake Toba you drive south to Bukittinggi in the Minangkabau Highlands of West Sumatra. The minangkabau are an important tribe which still relies on a unique matrilinear culture.