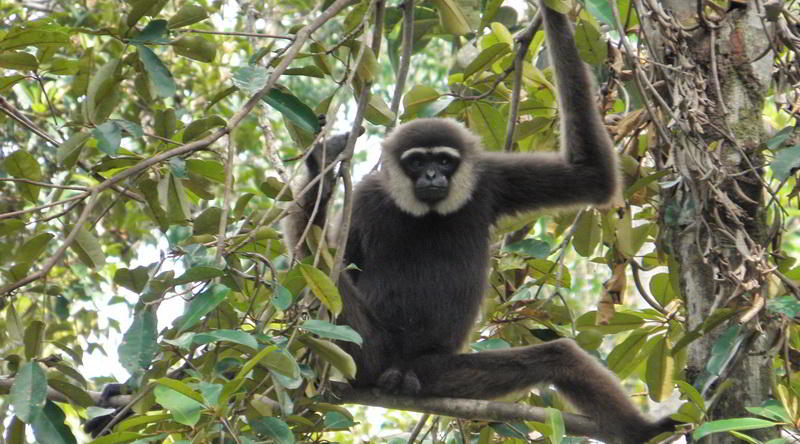 Visit the Kutai National Park in East Kalimantan (Borneo). It is a sanctuary for endangered species like the Bornean Orang-Utans, sun bears and proboscis monkey. Up to 300 bird species live in the region and over 900 species of plants and trees can be found in the park. You will stay at the town of Sangatta and do several day trips into the park.

Tropical deforestation and the transformation of large areas into palm oil plantations is a serious threat to the wildlife and peolple of Borneo. It is getting more and more difficult to find wild orang-utans and other animals. The native tribes are forced to live in settlements instead their traditional longhouses. During the round trip you will see orang-utans at Tanjung Puting National Park. Many of the animals were freed from captivity and are beeing trained to return to their natural habitat. Step by step they learn how to live in the forest. Some of them did not know what trees are because they were held in iron cages all their lives. You will travel through the park by traditional klotok house boat and also sleep aboard. Later you will travel by speed boat and by foot to Pedukuhan longhouse. See the day to day live of the dayak people before you return to civilization. 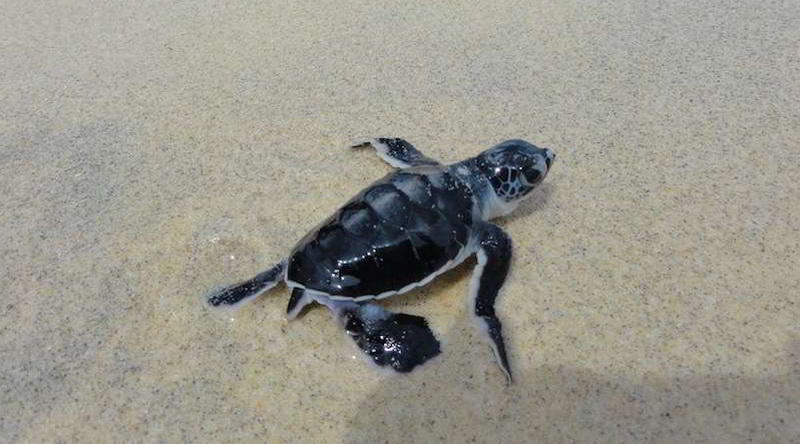 Meet the last orangutans of Borneo in their sanctuary in Tanjung Puting National Park. Take a traditional klotok boat to reach the camps inside the national park. The wooden house boat offers a view of the river banks from the main deck. You can watch large groups of proboscis monkeys sitting in the trees and honbills flying gracefully over your head. Overall there are 200 bird species living in the park. After experiencing the resident orangutans at the feeding platforms of Camp Leakey and Pondok Tanggui you will leave the national parks and focus on the coastal areas of Kalimantan. A Turtle Conservation Programme was established in 2010 at the beach in Tanjung Kluang. The chances are good to watch turtles depositing eggs during nesting season (May - September). 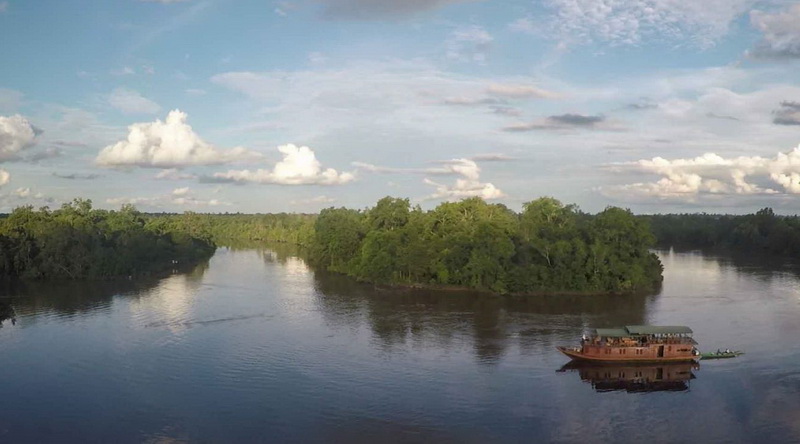 The rivers are the lifelines of Borneo. Explore the interior of Borneo aboard a house boat on the Rungun River near Palangkaraya. Keep looking for the orang utans, proboskis monkeys and honrbills. You will visit the BOSF Education Centre and some traditional dayak villages. 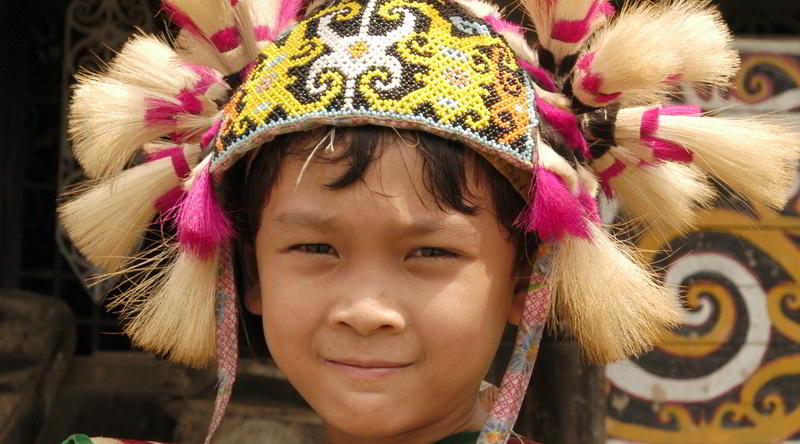 Go on a trekking tour to Wehea rain forest in East Kalimantan. Meet the Dayak Kenyah and stay at a long house before you set up camp in the protected forest. It is one of the last sanctuaries for orangutans, clouded leopards and rare langurs.